Team GTL wanted to reach out to new, transfer, and exchange students on campus by creating an online source. We created a list of topics that we thought were important in conveying the essences of Davis and posted it on a website that we created. We wanted the website to have a down-to-earth, fun feel to it so that people would know that we were giving our honest opinion. Although we were not able to find anyone to maintain the website we found ways to advertise it. For instance, we created a daviswiki page so that people will know about it. 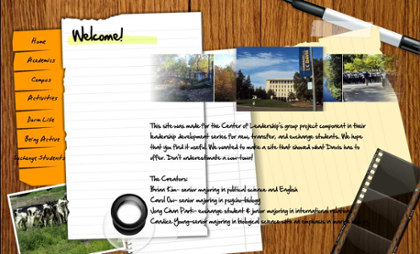 This fall quarter, our team of four took initiative to raise awareness and show our appreciation for a special group of our peers that have taken time out of their lives to serve our nation - UC Davis student veterans. With help from the Veteran’s Affairs Office, students from UC Davis and the businesses of the Davis community, our team was able to gather raffle prizes and thank you cards for each veteran at the annual Veteran’s Day Luncheon. This was our way to get our community involved to recognize and thank our student veterans.

Thank You Letter from Team JAK-in-the-Box.

The purpose of our project was to help The Pantry, a food bank on campus for students. With the rising cost of education and the recession finding ways to pay for simple staples like food becomes more and more difficult. Because of this many students have begun skipping meals to save money. We felt that The Pantry provided a vital service to students in need. To aid The Pantry we conducted a survey in which we found that skipping meals to save money dropped GPA’s an average of 0.25 points. We also collected donations in the form of money and food from students on campus, family, and friends. Working in partnership with Jamba Juice we created a fundraising account for The Pantry while at the same time we increased awareness about The Pantry’s services and student hunger.

This group project team of 3 had one collective passion: to show the lives of students at UC Davis. They wanted to provide a place where students can have a place to put the work and anything else they felt a passion for. They collected surveys of student opinions, artwork, poetry, writing and photography. They looked at style and got advice from Alumni. Despite fundraising barriers to print out a magazine the group found a creative way to publish it online and make it sustainable and available to hundreds of students. 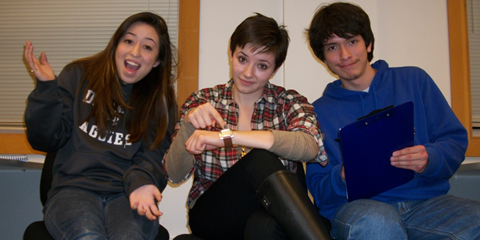 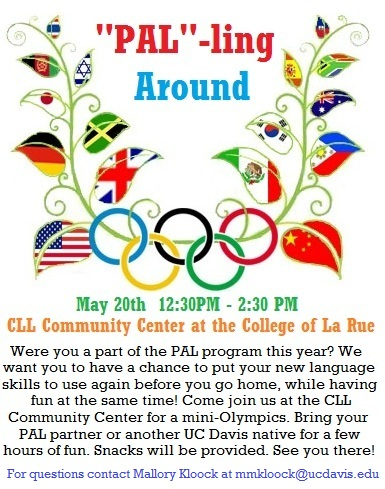 Our team sought to raise awareness about donating as an option to the SPCA Thrift Store in Davis helping in their effort to help animals and support animal cruelty prevention and animal rescue programs. We focused on advertising at apartment complexes and to the international student population, through distribution of brochures and flyers. We hosted a donations collection day on campus that was successful in collecting over 50 items for the thrift store.
|

Due to last year’s Picnic Day threat for cancellation, this group decided to observe the psychological, cultural, historical and the possible recommendations to try and determine if Picnic Day has changed dramatically over the years for the “worse” and what can be changed to bring it back to an ideal event. Depending on the team member each member focused on different aspects of Picnic Day according to their field of study. By the end of the project a paper was written up with summaries on different psychological theories, cultural theories, and different college campus held events in comparison to UC Davis Picnic Day. 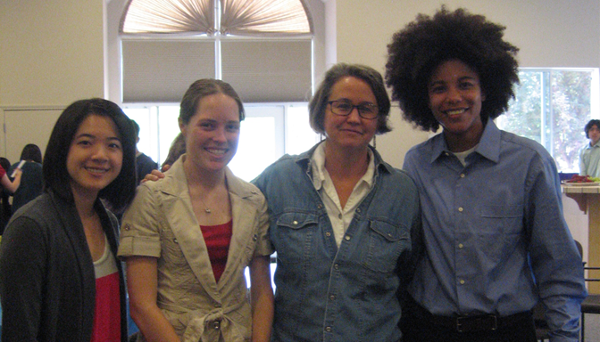 Our group set out with high hopes of inspiring the laboratories on our school’s campus to decrease any negative impacts that they may have on the environment. We went about this by conducting research about the waste produced by UCD labs so that we could provide the labs with tips on how they can become more environmentally sustainable. After many barriers and some successes, we decided to meet our project goal by using the information we had gathered through our research to support the campus Sustainability Manager’s efforts to initiate a webpage that allows labs on campus to buy and sell one another their uncontaminated chemicals, thereby reducing chemical and shipping waste that would otherwise harm the environment. 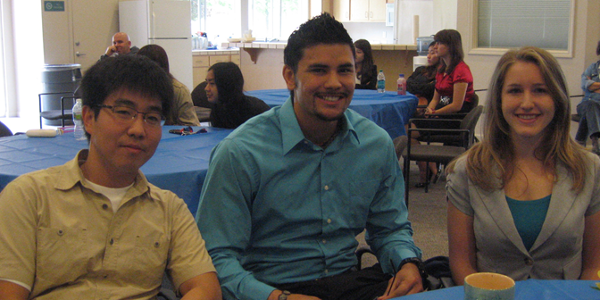 Through the SLDS program at UC Davis the Green Agents were united under the desire of a common goal, to bring a greater awareness of sustainability practices to Davis residents and students. The four team members each conducted independent research of four areas of sustainability; food consumption, water conservation, energy conservation, and recycling. Following the research they interviewed a total of 100 students in order to better understand the current sustainability habits of Davis residents. With their data compiled they published their survey results onto a Davis Wiki page, along with information and tips on how to improve sustainability habits. 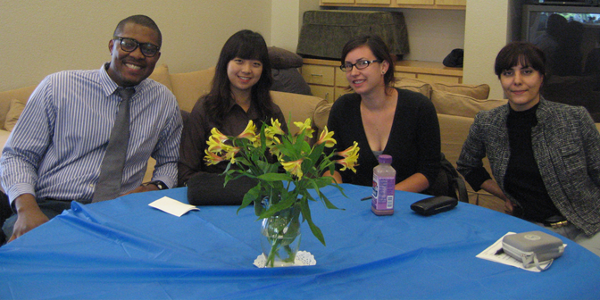 This SLDS team of three created, “The Single Crane, Single Wish” exhibit in order to raise awareness of the recent events in Japan, and infuse Japanese culture to the UC Davis campus. Over the course of the quarter this team taught several organizations on campus and many UC Davis students at the MU how to make a paper crane. Over 1000 cranes were collected from the community and assembled to form a senbazuru, a Japanese artwork that symbolizes a prayer for Japan’s recovery. This project gives the UCD campus a spiritual and more hands on way to help Japan. Even more so, this group project allows the UC Davis community to demonstrate that even though the Japan disaster has fallen from the headlines, it has not fallen from our hearts. 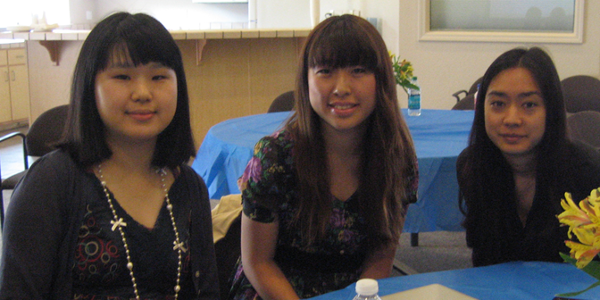 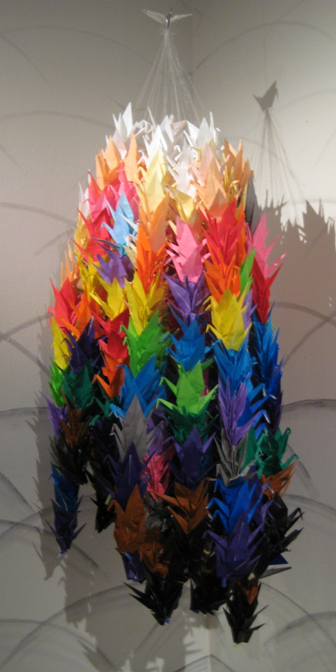