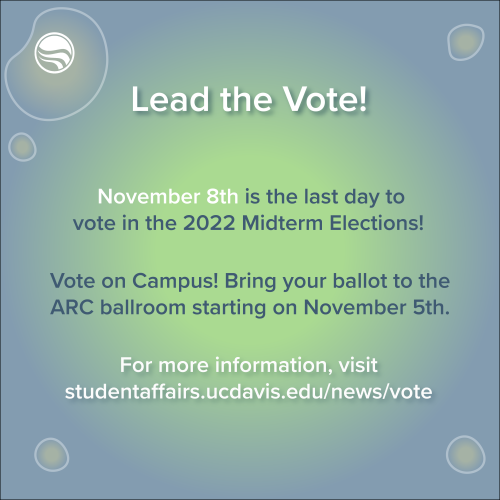 Demonstrate Leadership by Voting!
Midterm elections are here! This is an opportunity to exercise your right to vote and be a leader with a voice. Voting is essential for passing laws and electing officials who align with your beliefs. The midterm elections might not be the most well-known, but it’s one of the most important.

What are Midterm Elections?
Midterm elections happen every four years, similar to how we elect presidents. These occur two years after the president has been voted into office, the name being an election that happens in the middle of their term.

Instead of electing a president, these votes elect members of Congress, which is comprised of Senators and House of Representatives, as well as governors, and local officials like city council members. Often, these elections have a lower turnout but they are vital in deciding which political party will control the Senate and House.

The Senate seats are currently split with 50 Democrats and 50 Republicans. The average trends of midterm cycles reflect that the Senate may lose Democrat seats, handing over the control of Congress to Republicans. If this happens, the President would be limited in their influence.

Top issues for this midterm election include inflation, the aftermath of the supreme court’s decision to overturn Roe v. Wade this past summer. 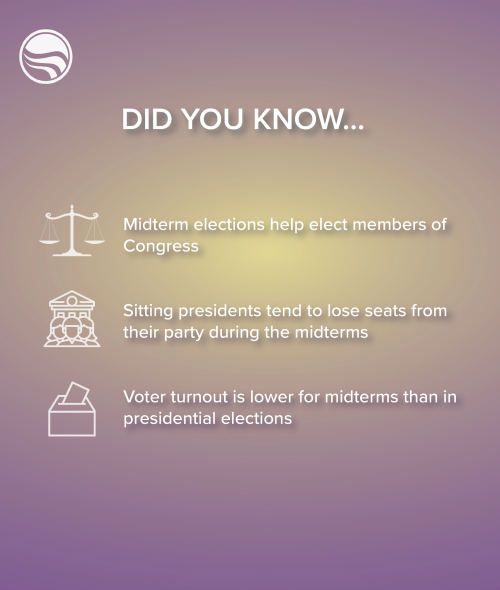 Voting Tips
When looking through the practice ballot that is mailed to you, research the candidates that are running on the ballot. Look up their history on what laws they help pass, and see if their past political track record and current promises align with your needs. Research ballot propositions. Propositions are proposals of new laws or constitutional amendments that are put on the ballot for your state and/or local county. This can range from education to affordable housing.  Lastly, make sure you are registered to vote! As long as you are registered to vote you can vote anywhere in the state. If you are not a California resident, check with your state’s voting policies.

Why does this matter to CLL? 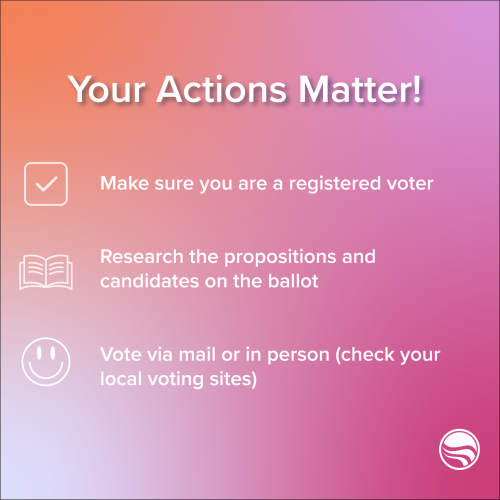 Voting is engaging in leadership. By actively participating in electing government officials, we play our part in making sure those who represent us are ethical individuals who have our best interest in mind. The CLL looks at leadership as an integration of self, others and context and voting ensures that our leaders hold similar ideals.