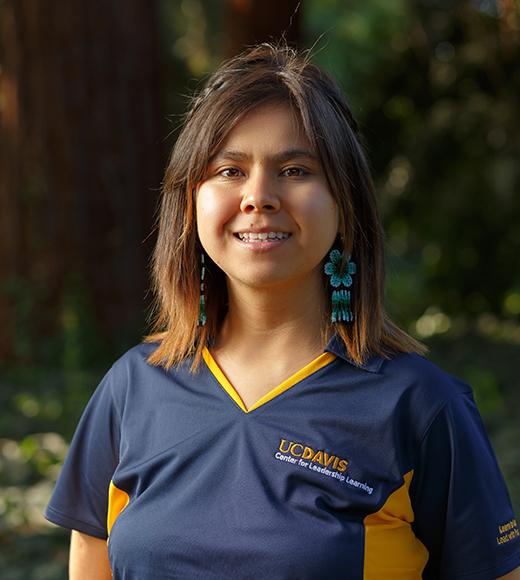 “Never doubt that a small group of thoughtful, concerned citizens can change the world. Indeed it is the only thing that ever has.” — Margaret Mead

My idea of leadership has evolved due to the Center for Leadership Learning. Being involved in the Diversity Leadership Development Program (DLDP), I was able to learn that being an effective leader is more than telling people what to do. But that being able to work as a group and create change is what being a leader and leadership is all about. I came to the realization that to be a leader you do not need a title but that you have to know who you are and who others are to be able to effectively work with people. I learned that anyone can be a leader as long as you are willing to constantly learn and work with others.