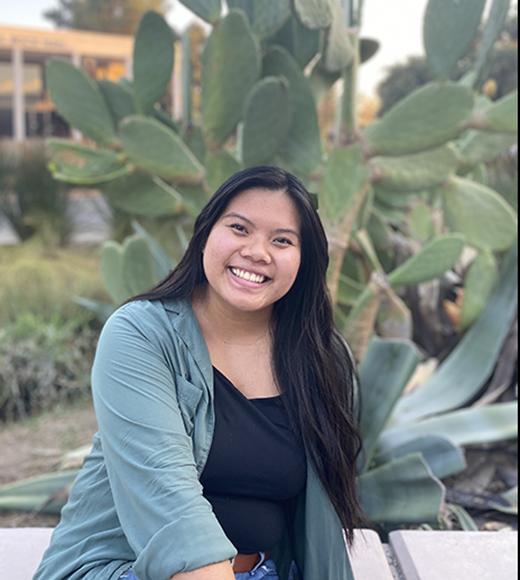 The leaders that had the greatest impact on my life were never the CEO, nor a member of an executive board. They were the teachers that discouraged me from thinking less of myself merely because I didn’t know how to solve a math problem; they were the coworker that constantly checked on me when they knew I had problems going on at home; they were the TA that stayed beyond their office hours to talk me out of dropping out. The greatest leaders I’ve known didn’t hold a position, but rather, were vital people in my life that pushed me to believe in myself. Leadership doesn’t have to be limited to a position or a title. Leadership is held by people all around us, and you are just as capable of being a leader as well, so long as you hold a commitment to making a positive impact on those around you.